The new wave of coronavirus infection is now widespread. In the last 24 hours, 72,330 new cases of corona infection have been reported across the country. Not only this, but the number of deaths has also risen to 459.

However, the pace of vaccination has also increased in the meantime. So far more than 6.5 crore people have been vaccinated with the corona vaccine.

This is a large figure of Corona in the last nearly six months. There has been a steady decline in cases since October 10, but once again the figure has crossed 70 thousand and this is a cause for concern.

The number of deaths from corona in the country has reached 1,62,927. For the past few weeks, there has been a continuous boom in Corona cases across the country. Especially in Maharashtra, the situation remains worrying.

Out of 72 thousand cases received in 24 hours across the country, more than 39 thousand cases have been reported in Maharashtra alone. In many cities, it is worrisome that the situation is not improving even after the imposition of various restrictions from the night curfew.

Earlier on Wednesday, the Ministry of Health had declared 8 states including Maharashtra as a cause of concern due to rising corona cases. According to the ministry, 8 states account for more than 84 percent of the total active cases in the country. On Wednesday, 39,544 cases of the corona were reported in Maharashtra, while 227 people died.

Things are also getting worse in the capital Delhi. On the last day, 1,819 new corona cases have been found in Delhi and 11 people have died. Currently, the number of active cases in Delhi has crossed 8,838. Apart from this, Corona is also wreaking havoc in North India in Chandigarh and Punjab. 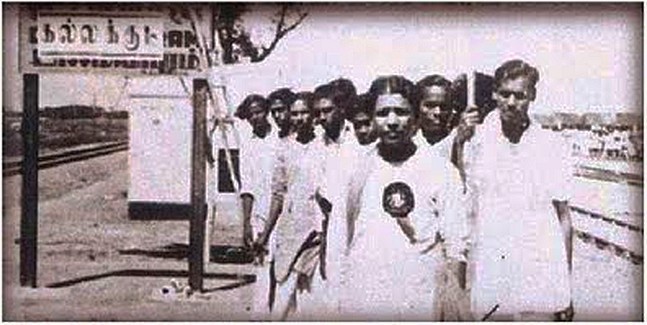 123 FIR’S, 630 People Arrested Or Detained Till Date For Delhi Riots