Ahead of talks with the government, protesting farmers block Ghaziabad-Delhi side of NH-9

Supporters of the Bharatiya Kisan Union (BKU) intensified the farmer’s stir and blocked the National Highway-9 near the UP Gate on Thursday morning. The move has led to blockade and disruption of traffic from Ghaziabad to Delhi.

The BKU has been part of the ongoing protest against the farm bills that seek to liberalise farm trade in the country. The protesters had been camping under the UP Gate flyover since Saturday but did not block any roads or highways till this morning. On Wednesday, they had announced they would hold a mahapanchayat this afternoon and said they will be joined by thousands more who are likely to arrive with their leader Naresh Tikait.

“The farmers who were staging protest under the UP Gate flyover till now have come on highway and blocked the traffic going from Ghaziabad to Delhi. Our officers are holding talks with them to vacate the highway area. The traffic from Delhi to Ghaziabad is running normal,” said Ajay Shankar Pandey, district magistrate.

Ghaziabad Traffic Police officials said that in wake of blockade of one side the UP Gate flyover, they have asked commuters to divert to internal roads of Ghaziabad and Noida. “The protesters have blocked the highway from Ghaziabad to Delhi while the other side traffic is continuing. Officials are trying to convince farmers to vacate the highway. In the meantime, we have asked our officers to divert the traffic to the major roads of Ghaziabad and Noida so that there is no jam at the UP Gate,” said Ramanand Kushwaha, superintendent of police (traffic). 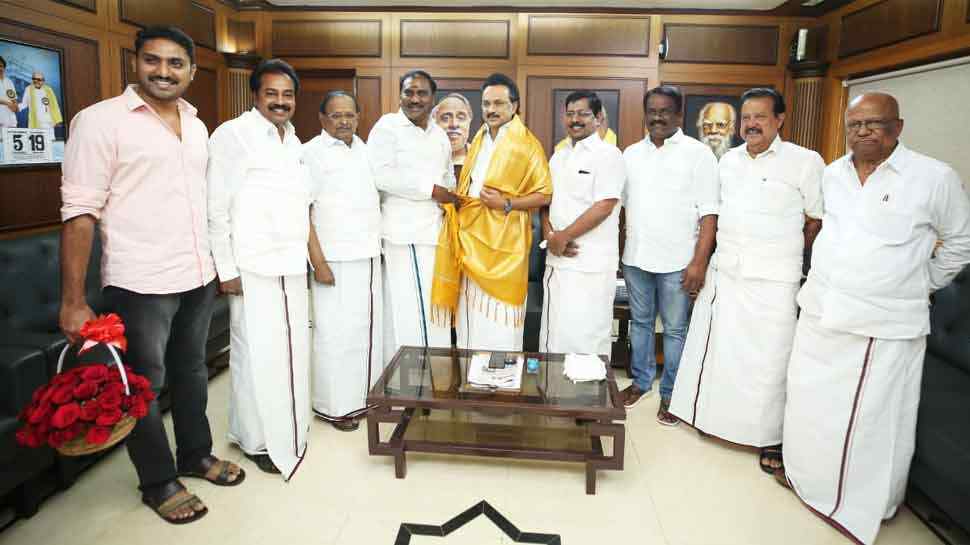