AirAsia India only getting funded by Tatas, not Malaysian parent

AirAsia Berhad is a Malaysian low-cost airline headquartered near Kuala Lumpur, Malaysia. It is the largest airline in Malaysia by fleet size and destinations. AirAsia Group operates scheduled domestic and international flights to more than 165 destinations spanning 25 countries.

AirAsia India is getting funds from only Tata Sons and not its Malaysian eponymous parent, said a person in the know. “All I can say is that the money is coming in only from one company, the Tatas,” he said.

This comes amidst rumours that Tatas are in talks to give an exit to AirAsia Berhad. Until recently, there were differences in valuation. Meanwhile, AirAsia Berhad said its Japanese affiliate will cease to operate.

90% Percent Of People Believe Data Is Secure With Aadhaar

Punjab: Road Safety Week Will Be Celebrated From 11 To 17 January 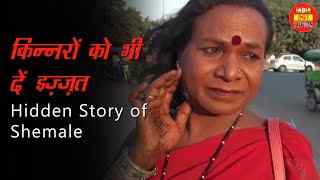