China’s resurrection of 1959 LAC claim may be first step. India preps for fallout

With Beijing reiterating its claim on 1,597 kilometres of Line of Actual Control (LAC) in Ladakh on the basis of November 1959 maximalist cartographical claim, national security planners believe that Chinese Army may use this claim to put pressure on the six other areas of differences in the western sector that have not been impacted in the ongoing standoff between the two countries.

The Indian Army has been sensitised to the assessment and is on alert to pre-empt any move by China’s People’s Liberation Army (PLA), people familiar with the matter said.

The 1959 line (defined as Green Line on military maps) was sent by Prime Minister Zhou En-Lai to his Indian counterpart Jawaharlal Nehru on November 7, 1959, appended to Zhou’s letter addressed to heads of African-Asian countries on November 15, 1962.

During the inconclusive exercise of clarification and confirmation of the western sector by expert level group, it was found that India and China had 12 areas of differences with significant areas involved. The western sector maps were to be exchanged on June 17, 2002 but the Chinese withdrew at the last moment.

“The Ladakh stand-off is an outcome of a 30-year differential between India and China in the infrastructure race. China became Shanghai and India remained Mumbai. It is not good English but strong infrastructure and military that will force China to come to table,” said a serving diplomat.

The Chinese 1959 claim is as absurd as India claiming part of Tibet on the basis of Dogra ruler of Jammu, Raja Gulab Singh’s general Zorawar Singh Kahluria’s 1841 Tibet campaign to occupy parts of Ngari prefecture of Tibet, he said. 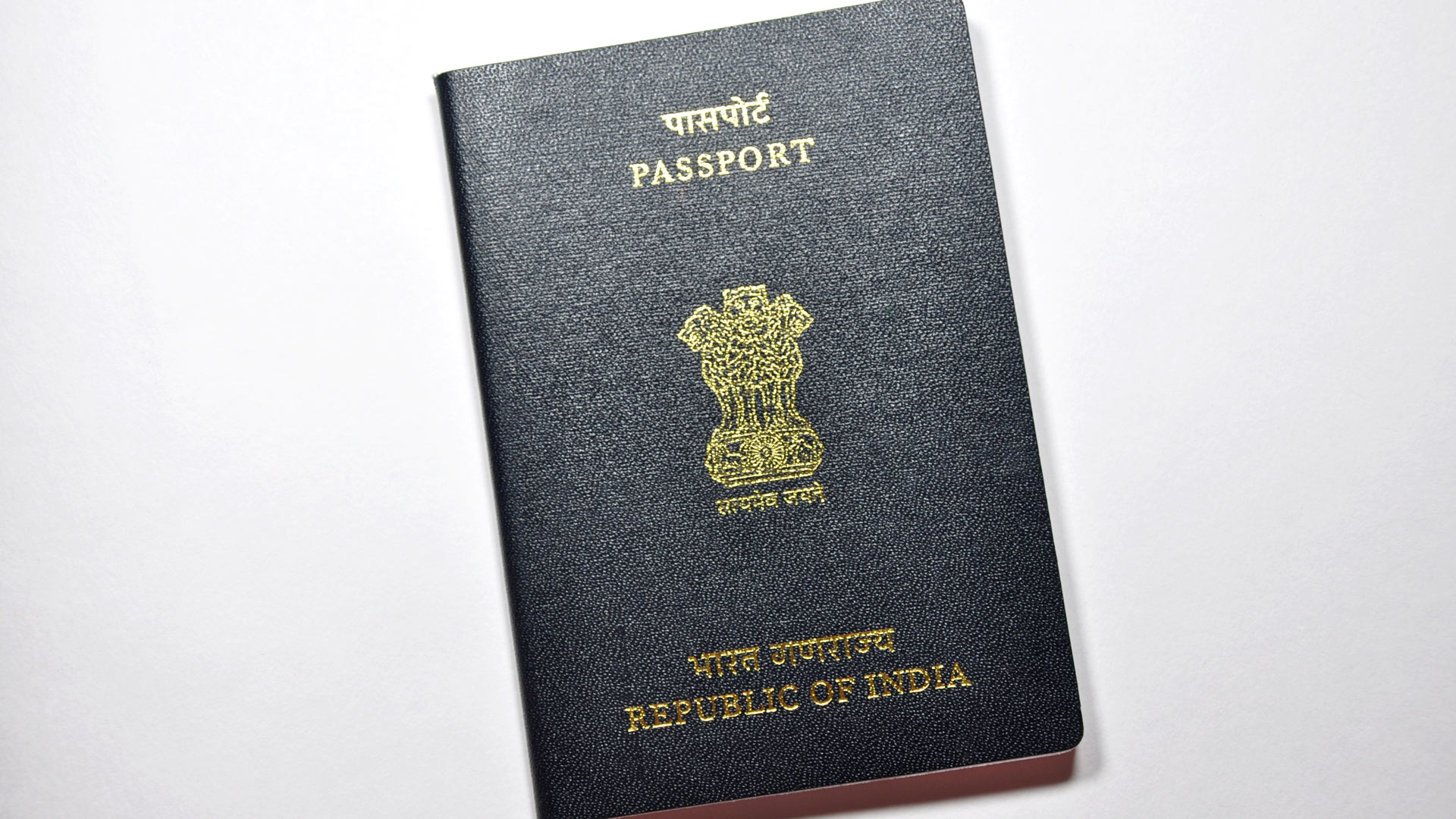 this is the failure of the central government: Rajinikanth on Delhi Violence