Delhi Chief Minister Arvind Kejriwal today said the national capital witnessed the second wave of COVID-19 and has now turned the corner. The sudden daily spike in cases crossing 4,000, which took place earlier this month, was the second wave of the disease, Mr Kejriwal indicated.
This is the first time any state in the country claimed to have reached the second wave of the virus, which surfaced in Kerala in December. The total number of cases in Maharashtra, the epicenter of the disease, is 12,63,799 cases. Delhi stands at the fifth spot with 2,56,789 cases.

Speaking at a programme in PUSA (Dr. Rajendra Prasad Central Agricultural University), Mr Kejriwal said, “Experts feel that Delhi has peaked in the second COVID-19 wave that the national capital is witnessing”.

India’s COVID-19 caseload has crossed the 57-lakh mark today, with 86,508 people testing positive in a day. The number of fatalities climbed to 91,149 with 1,129 people succumbing to the disease within 24 hours.

Also Read : Work From Home Will Continue Even After The Epidemic Ends: Bill Gates 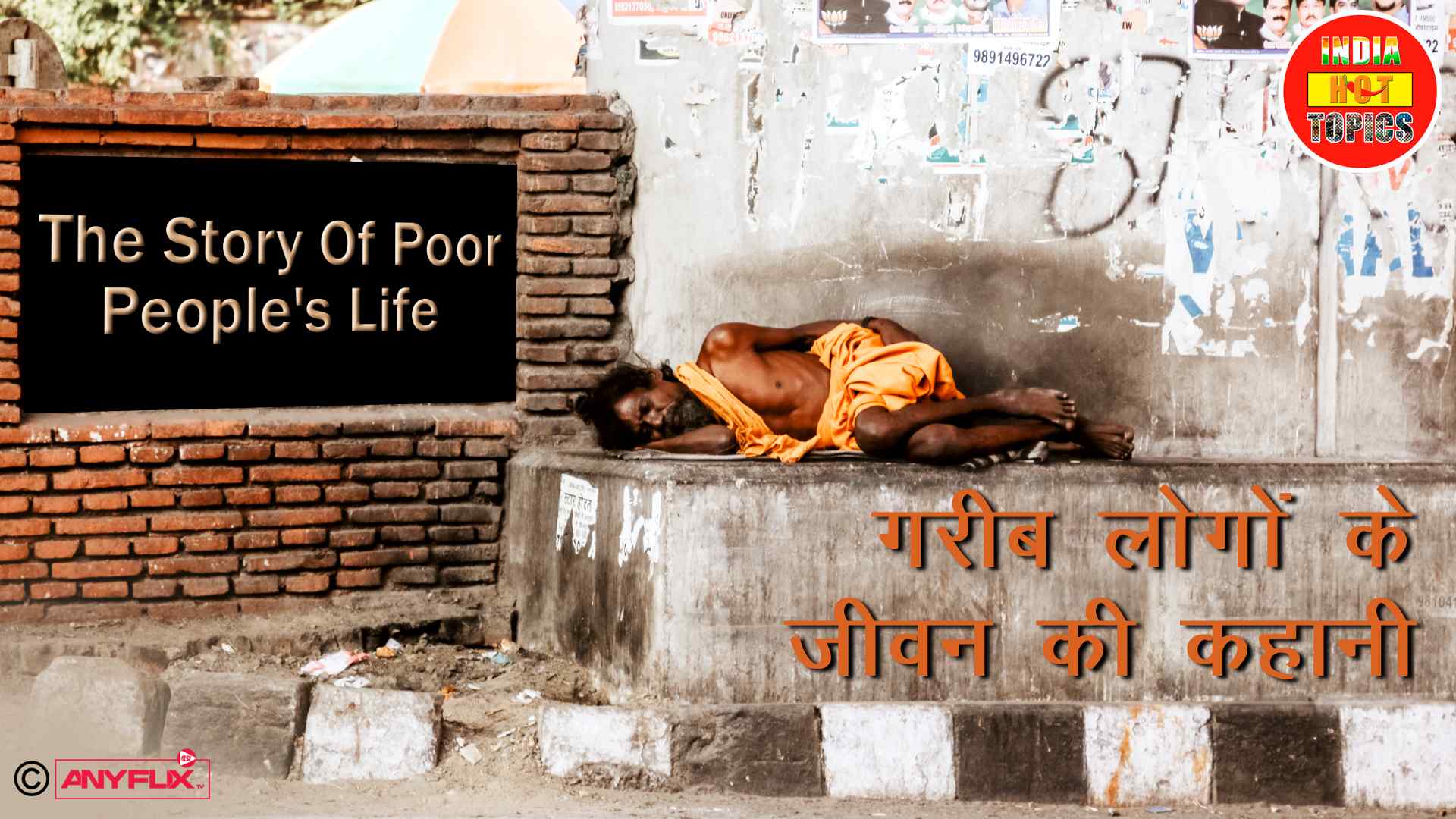 The Future Of Corona Virus Will Depend On How India Handles It: WHO