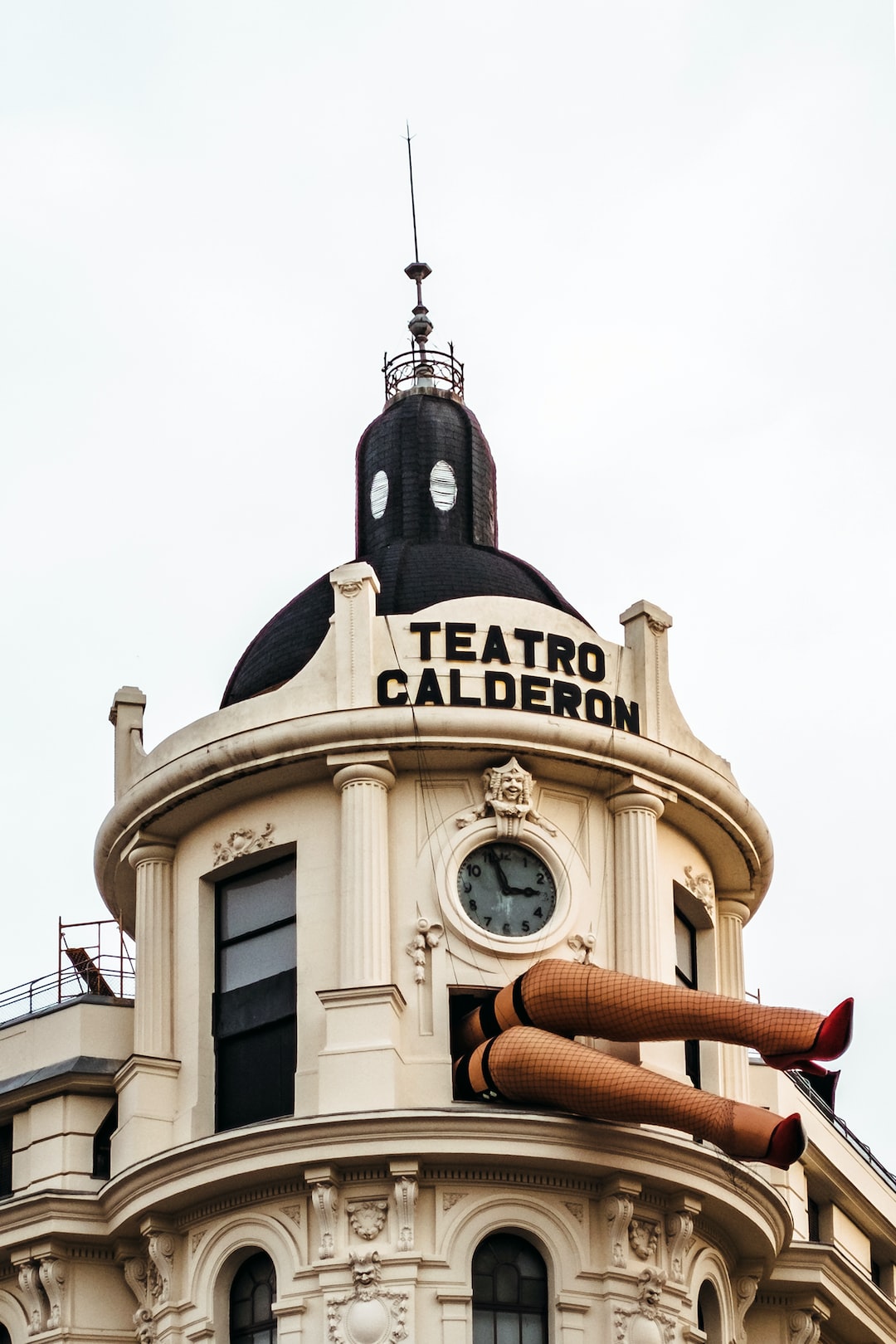 Prime Minister Jacinda Ardern’s Labour Party was on track for a landslide victory in New Zealand’s general election on Saturday, and could possibly form the first single-party government in decades.
Labour had 50.5% of the votes, ahead of the opposition National Party of Judith Collins at 25.8%, the Electoral Commission said, with 30% of ballots counted in the election that was largely a referendum on Ardern’s aggressive handling of COVID-19.Of Ardern’s current coalition partners, the nationalist New Zealand First Party had 2.3% and the Green Party 8.2%.
Labour is on track to win 66 of the 120 seats in the country’s unicameral parliament, the highest by any party since New Zealand adopted a proportional voting system in 1996.If Labour wins more than half the seats, Ardern could form the first single-party government under the current system.
If she falls short, she is expected to continue to rely on the minor Greens while jettisoning New Zealand First.
“This is a historic shift,” political commentator Bryce Edwards of Victoria University in Wellington said, describing the vote as one of the biggest swings in New Zealand’s electoral history in 80 years.”This is new ground,” he said.
A Labour-Green coalition would be the first fully left-leaning government in decades, a scenario that National’s Collins warned would mean more taxes and an environment hostile to business.
Ardern, 40, has pledged to raise taxes on top earners, while Collins promised short-term tax cuts, but they have otherwise shown few major differences on policy. National’s deputy leader Gerry Brownlee said it was too early to concede defeat but acknowledged “the Jacinda Ardern effect” on the race.
“The last seven months of this government – all of the issues around their past promises have been put aside because of COVID-19,” Brownlee told Radio New Zealand. “It’s that simple.”Brownlee was trailing by thousands of votes in his electorate seat of Ilam, a National stronghold in Christchurch.
The prime minister won global acclaim for her handling of a mass shooting last year by a white supremacist in Christchurch, with her inclusive “be strong, be kind” mantra and swift action to ban guns. She burnished that reputation this year with a “go hard, go early” approach to the new coronavirus, which has eliminated locally spread COVID-19 in the nation.
New Zealanders also voted on Saturday in referendums to legalise euthanasia and recreational marijuana, with results to be announced on Oct. 30. The latter vote could make New Zealand only the third country in the world to allow the adult use and sale of cannabis nationwide, after Uruguay and Canada.

Also Read : TERRORIST KILLED IN AN ENCOUNTER WITH SECURITY FORCES IN JAMMU AND KASHMIR’S ANANTNAG

Trump caps judiciary remake with choice of Barrett for court