Apart from Kamlesh Kadam, the name of another Shiv Sena worker is Sanjay Manjre. Former Navy officer Madan Sharma told about the incident that 8-10 people attacked and beaten me today. Earlier, I received threatening calls for a message, which I had forwarded. I have worked for the country my whole life. Such a government should not exist.

It was told that Shiv Sena workers were angry that the former Navy officer had allegedly forwarded such a picture of Chief Minister Uddhav Thackeray on WhatsApp, which was molested and the Shiv Sena did not like it.

On the other hand, the BJP has become an attacker on the Uddhav government over this incident. BJP spokesperson Sambit Patra tweeted that Wow Shiv Sena. How much did you increase Chhatrapati Shivaji Maharaj by attacking an elderly general. You are indeed a ‘lion’.

Before Patra, former Maharashtra CM Devendra Fadnavis also tweeted that the former Navy officer was beaten up by goons only because he had forwarded a message on WhatsApp. Uddhav Thackeray stop this Gundaraja. We want strong action and these goons should be punished.

The Number Of Coronavirus Cases Crossed 50 IN Maharashtra 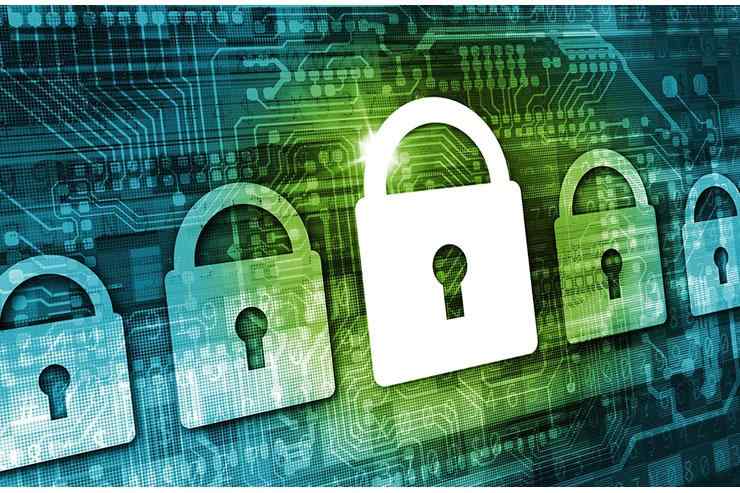 Delhi Government Will Give Ration To Those Without Ration Cards From April 7: CM Kejriwal