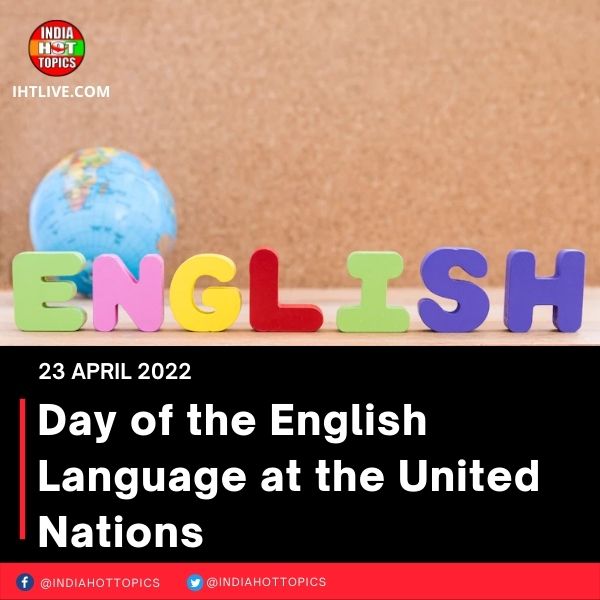 The United Nations celebrates English Language Day on April 23 each year to honour the language and promote its history, culture, and achievements. The language is one of the UN’s two working languages and one of the six official languages. English, French, Spanish, Chinese, Arabic, and Russian are among the official languages. They are also the world’s most widely spoken languages. Did you know that April 23 is also the birthday and death date of William Shakespeare, the Bard of Avon? The United Nations celebrates English Language Day not only to promote the language but also to honour William Shakespeare’s life and works.

The invasion of Britain by three Germanic tribes — the Angles, the Saxons, and the Jutes — in the 5th century A.D. marked the beginning of the English language. These Germanic tribes migrated from what is now Denmark and northern Germany, crossing the North Sea and driving out the original inhabitants, who spoke Celtic. The native Britons re-established themselves in what is now Scotland, Ireland, and Wales. The Angles spoke Englisc and came from Engla-land (land of the Angles). England and English are both derived from these words.
Similar languages were spoken by the Germanic tribes, which evolved into Old English. This language is not the same as modern English, and even native English speakers would struggle to understand it. While Old English is no longer in use, it is the foundation for modern English.

The people of the British Isles overthrew French rule in the 14th and 15th centuries, and the English language regained its royal and commercial status. It was also a period of growth for the language in terms of literature and culture. William Shakespeare, for example, was a key figure in this development. Through his books and plays, Shakespeare added over 1700 new words to the English language, including ‘compromise,’ ‘deafening,’ and ‘cold-blooded.’

Due to international trade, the printing press, and classical learning, the English language underwent a series of evolutions and developments beginning in the 1600s. The colonisation of North America by the English boosted the language’s growth and popularity even more. The language continues to evolve and grow, incorporating words from various English-speaking countries as well as newly invented words for business and technology. 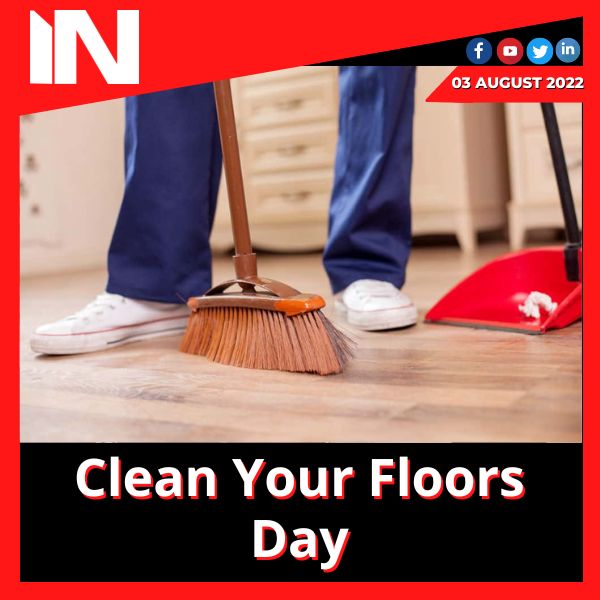