The Ministry of Railways is planning to make 100% indigenous manufacture of all coaches by 2022 by ending dependence on imports from other countries including China.

Currently, Linke Hofmann Bus (LHB) coaches are being manufactured by the production units of Integral Coach Factory (ICF), Rail Coach Factory (RCF), and Modern Coach Factory (MCF) of the Indian Railways, except as a whole Indigenous wheels and axles. Wheel discs and semi-finish axles are imported from China for LHB coaches.

Sources told the media that the import component of manufacturing parts of Indian Railways has steadily decreased in recent years, and now it is about 1.6% of the total value of goods. He said efforts have been made to reduce this part of the import further, and some of the remaining items such as wheels and axles are now going to be manufactured entirely in India.

LHB coaches use forged wheels. The axles of all rolling stock are forged, and the wheels were imported because they were not manufactured here, and axles were imported due to lack of capacity. 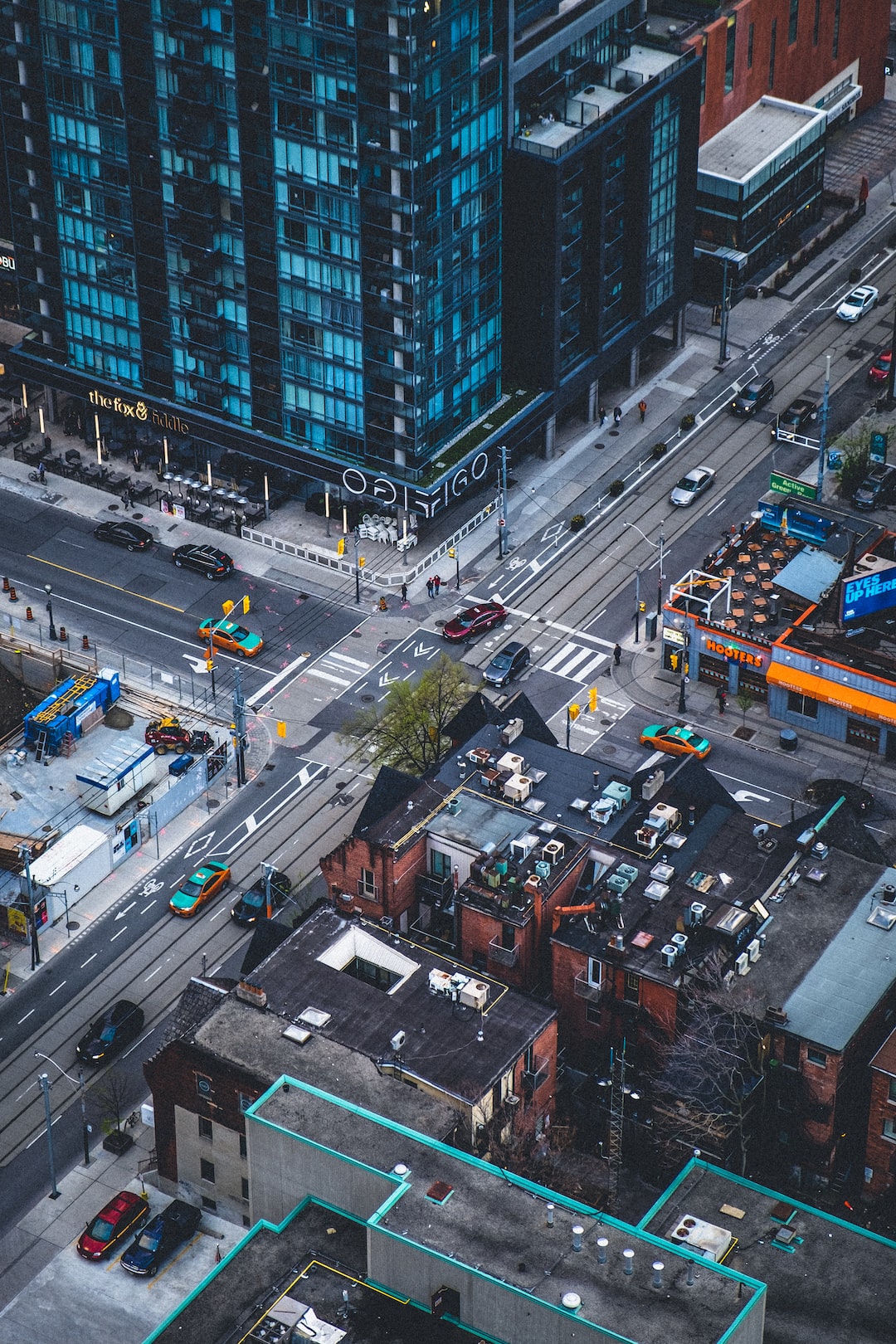