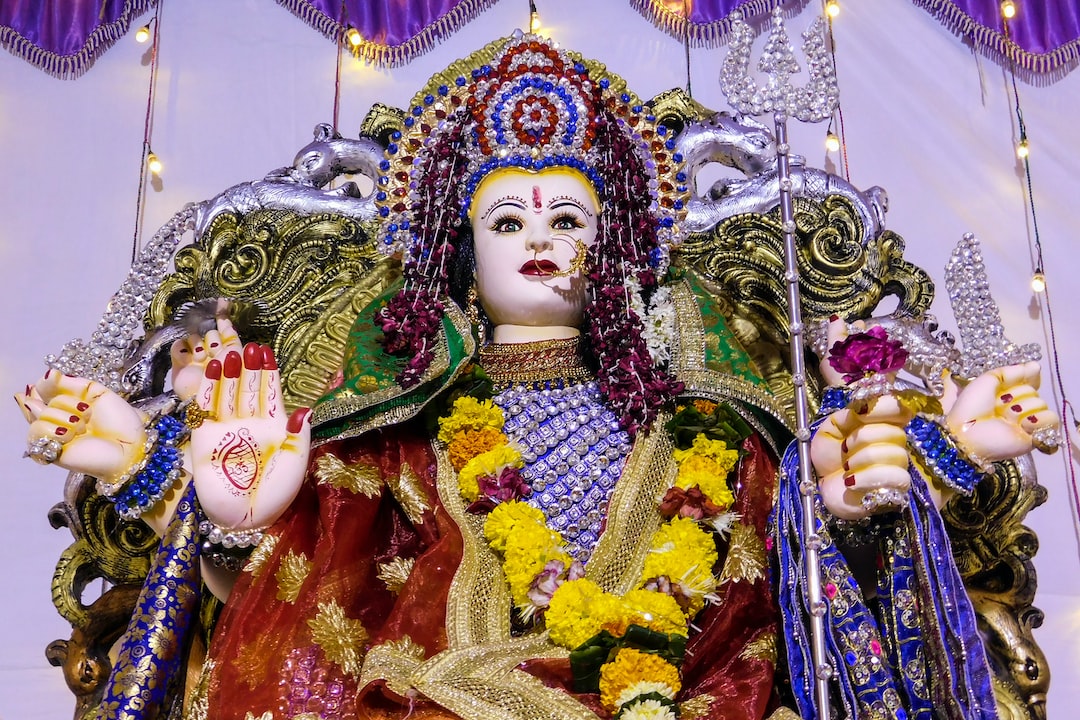 A special prayer, ‘Shat Chandi maha yagya’, marked the commencement of Navratras at the shrine of Mata Vaishno Devi atop Trikuta hills in Reasi district of Jammu and Kashmir on Saturday.

The prayer, organised by the Shri Mata Vaishno Devi Shrine Board (SMVDSB), commenced on the auspicious occasion amidst chanting of Vedic mantras and performance of other religious ceremonies, officials said.

The ‘maha yagya’, which was being performed at the holy cave shrine for peace, prosperity and health of humanity, would conclude with ‘purna ahuti’ on Mahanavami, they said.

Ramesh Kumar, chief executive officer, Shri Mata Vaishno Devi Shrine Board; other officers of the board and a large number of pilgrims were present on the occasion. The Shat Chandi Maha Yagya will be telecast from 12.30 p.m. to 1.30 pm daily from during Navratri festival.

These arrangements include ensuring round the clock water and power supply all along the tracks leading to the shrine, sanitation and the availability of special food made for devotees etc. Besides, all the routes leading to the holy cave shrine have been serviced for smooth movement of pilgrims.

The CEO of the shrine board interacted with several pilgrims and took their feedback on the arrangements. An official said that nearly 7000 pilgrims reached Katra on the first day of the festival for ‘darshan’ at the cave shrine.

Also Read : TERRORIST KILLED IN AN ENCOUNTER WITH SECURITY FORCES IN JAMMU AND KASHMIR’S ANANTNAG