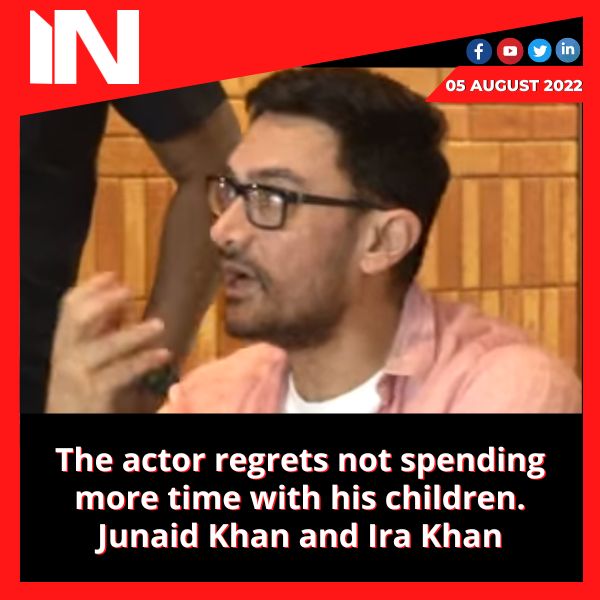 According to Aamir Khan, he regrets not spending more time with his son Junaid and daughter Ira Khan. He claimed that he had only recently given it some thought, during the shutdown brought on by the pandemic last year.

Aamir Khan participated in season 7 of Koffee with Karan and discussed his family, movies, and other topics. Kareena Kapoor, a co-star in Laal Singh Chaddha, was with him.

Aamir said, “A year ago, I went through a lot of introspection. I tried to balance time with my family and my ex-wives Reena Dutta and Kiran Rao. I began working when I was 18 and have worked my entire life. I thought I did not treat my relationships as well as I did my work. I came to the realisation that I hadn’t spent enough time with Ira and Junaid when they were young. Recently, I’ve undergone a change in personality. I feel a stronger connection to my mother, sister, brother, Kiran, Reena, and my children. I wish I could have sacrificed my work to spend a lot more time with them. But I was just so committed to what I was doing at the time.

Aamir acknowledged his regret and said, “I would have loved to spend more time even at the cost of all that,” when asked if he regretted it.

Aamir responded, “Reena and Kiran are wonderful people so we did not have tense moments in our relationship,” when Karan reminded him that he had said he gave his audience more importance than his family. Kiran and Reena are people I hold in the highest regard and respect. We are and always will be a family. Reena, Kiran, Ira, and I meet with each other once a week.

Sara Ali Khan and Ibrahim Ali Khan, the children from Saif Ali Khan’s first marriage, were also mentioned by Kareena in her remarks about their lovely relationships.

Advertisement
Related Topics:actorChildrenIrakhanjunaidkhanregretspendingtime
Up Next

According to Deepika Padukone, she still puts on a brave front for her parents 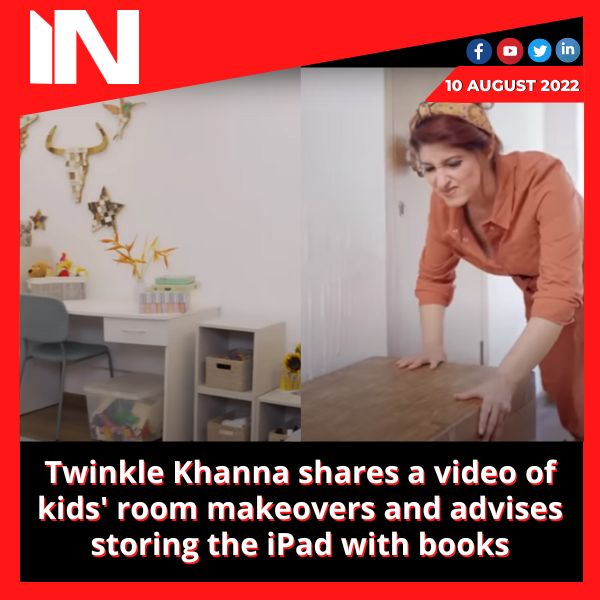