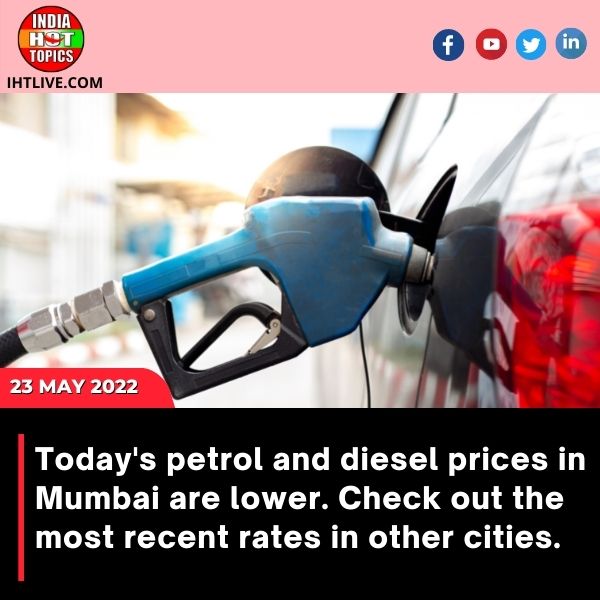 The Centre has repeatedly urged states, particularly non-BJP-ruled states, to lower VAT on gasoline and diesel, but the states have refused.

Advertisement
Related Topics:checkcitiesdiesellowermumbaipetrolpricesrecent
Up Next

Gyanvapi’s case will be heard today in Varanasi district court 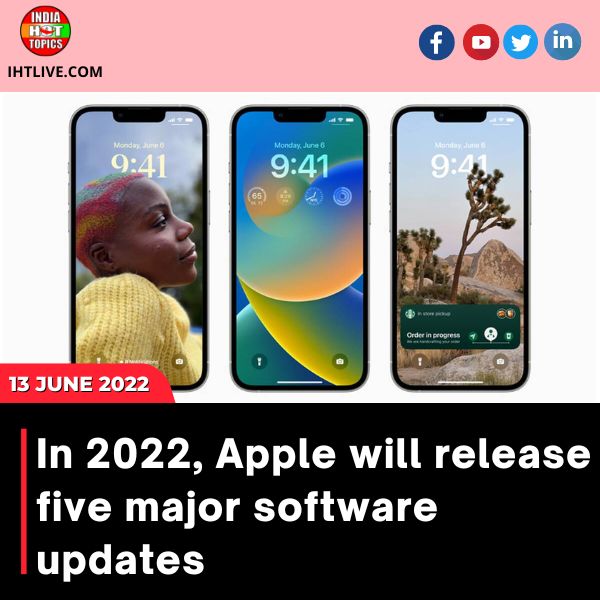 Apple’s developer conference previewed major changes to its software for smartphones, tablets and computers. iOS 16, iPadOS 16, MacOS Ventura and WatchOS 9 brought significant changes. High-end iPads can now multitask and iPhones can be turned into web cameras with their Macs.

Users will have up to 15 minutes to unsend or edit a message. You will be able to recover deleted messages for up to 30 days on the new operating system.

iPhone users will be able to apply different styles and fonts and other information at a glance. Users can create custom lock screens based on when they’re at work or home. Just like on the Apple Watch, you need to long-press the screen to navigate different settings.

Apple makes it easy to use your iPhone as a webcam on a Mac. Continuity Camera works with FaceTime, Zoom, Teams, Webex, and other popular video conferencing apps. It will be rolled out as a feature when iOS 16 and macOS Ventura are released this fall.