COVID-19 vaccine in India: Govt readies distribution plan. Who will get it first?

Over ten months into a global pandemic, the search for an “safe and effective” vaccine against novel coronavirus is still on. The central government is hoping that 400 to 500 million doses of the vaccine will be available in India by the the middle of next year.
Union health minister Dr Harsh Vardhan on Tuesday met a group of ministers to discuss the current national and international scenario of coronavirus vaccines. The strategies that need to be adopted to distribute COVID-19 vaccine among people, were also discussed in the meeting.

“Keeping a close pace with the potential availability of vaccine a plan of action on which sections are to be given priority has been discussed. Importantly, it would be monitored through a scientific approach,” Harsh Vardhan told ANI.
“For this, strategies that have been adopted by the world be it Centre for Disease Control, the United States are being studied continuously. Digital platforms are also being prepared for the same,” the health minister added.

The COVID-19 vaccine will be first made available to those who need it the most, irrespective of their paying capacity, the health minister earlier mentioned. The listing of healthcare workers will be completed by the end of October or early November, Paul added.

“The task of identifying frontline workers, recalibration of digital platform, logistics of non-vaccine supplies, cold chain augmentation are being carried out as per the detailed implementation plan,” he further mentioned.

Three vaccine candidates are at different stages of clinical trial in the country. Developed by Bharat Biotech International Limited along with Indian Council of Medical Research and National Institute of Virology, Covaxin was India’s first indigenous vaccine candidate against the novel COVID-19. Covaxin is currently in Phase II human trials in the country.

ZyCoV-D, developed by Zydus Cadila began its phase II clinical trials in August. Pune based drugmaker Serum Institute of India recently commenced the final advance clinical trial of vaccine made by the University of Oxford in the country. 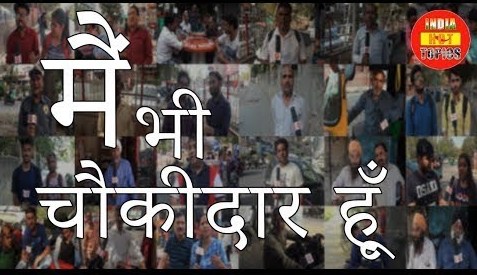