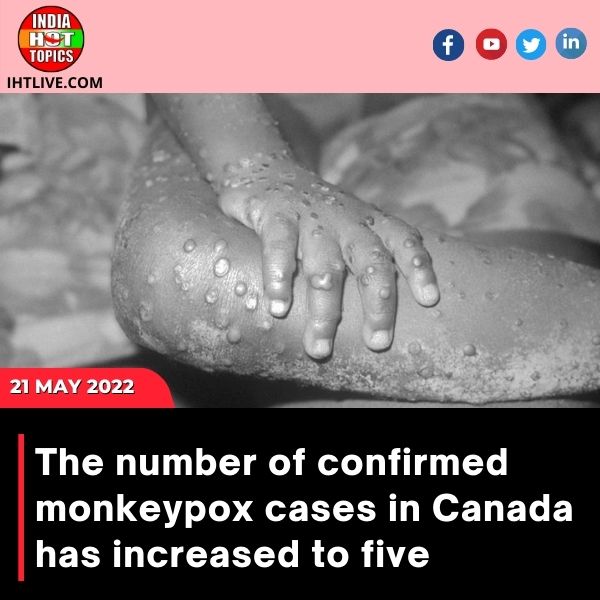 On Friday, Canadian health officials confirmed three more cases of monkeypox, bringing the total number of cases in the country to five, and said several more samples are being examined, assuring the public that the viral disease is not yet a serious threat.

At the National Microbiology Laboratory in Winnipeg, Manitoba, nearly two dozen more samples are being tested.

“So far, we do know not many of these individuals are connected to travel to Africa, where the disease is normally seen,” Canada’s chief public health officer, Dr Theresa Tam, told reporters during a briefing. This is extraordinary. This many cases reported in different countries outside of Africa is unusual for the world.”

However, the Public Health Agency of Canada (PHAC) stated that the risk of disease spreading in Canada is “low.”

PHAC said in a statement released on Thursday, when the first two cases were discovered, that the disease had never been found in Canada before.

Monkeypox is a rare viral infection that is similar to human smallpox but is milder and is found mostly in West and Central Africa. It is spread by “close contact with an infected individual, such as through direct contact with their body fluids, respiratory droplets, or monkeypox sores, or by sharing clothing, bedding, or common items that have been contaminated with the infected person’s fluids or sores,” according to the CDC. In all registered infections, the case-fatality ratio has fluctuated but has remained between 0 and 10%.

Fever, headache, muscle aches, exhaustion, and swollen lymph nodes are common signs and symptoms of monkeypox, as is a rash that appears a few days after symptoms like fever appear.

Tam also stated that Canada is considering deploying its smallpox vaccine, which has been shown to be effective against monkeypox.

Physical separation, hygiene measures, and wearing masks were all used to combat the Covid-19 pandemic, according to PHAC, and could help people “lower their risk” of contracting monkeypox.

Advertisement
Related Topics:canadacasesconfirmedfiveincreasedmonkeypioxnumber
Up Next

After two years, the Davos Forum is back, but with less billionaires and no snow 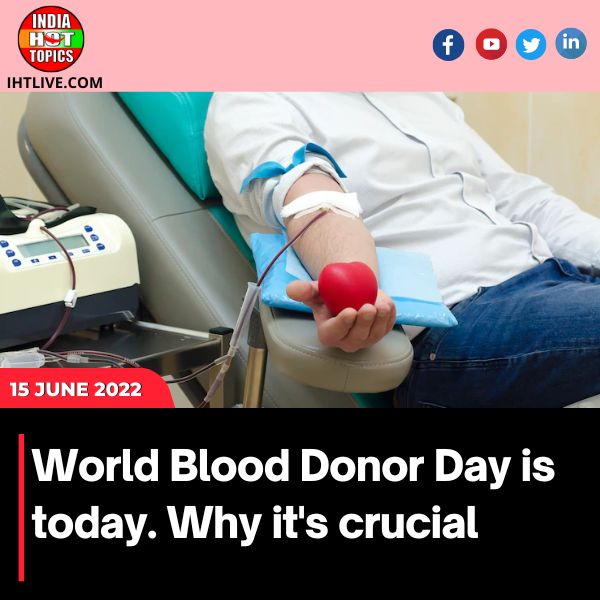