At the same time, sources say that Amit Shah is facing breathing problems after recovering from the corona virus. An AIIMS source said, “It would be better if Amit Shah stays in the hospital for some time, where he can be treated under observation.” At present Amit Shah has been admitted to Cardio Neuro Tower in AIIMS.

Earlier in the month of August, Home Minister Amit Shah’s Corona report came positive. After this, he was admitted to Medanta Hospital in Gurugram. Where he was treated by a team of doctors. In about two weeks, Amit Shah defeated Corona and on August 14, his corona report came negative. After this, he was discharged from Medanta Hospital and was advised to stay in home isolation.

Government Will Launch An Alcoholic Drink Made From Mahua

Salman Khan will leave Bigg Boss 13, now who will host the show 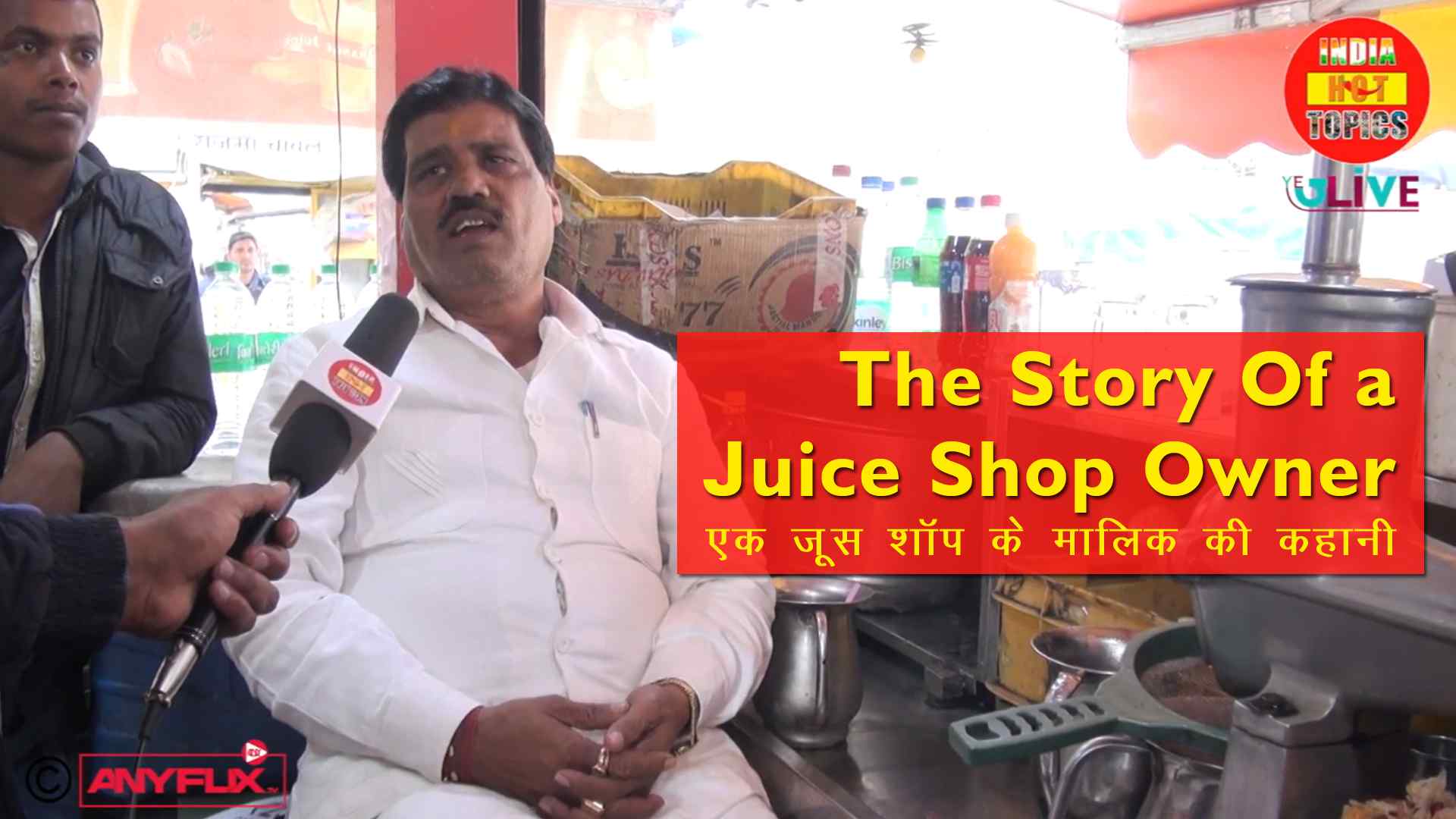