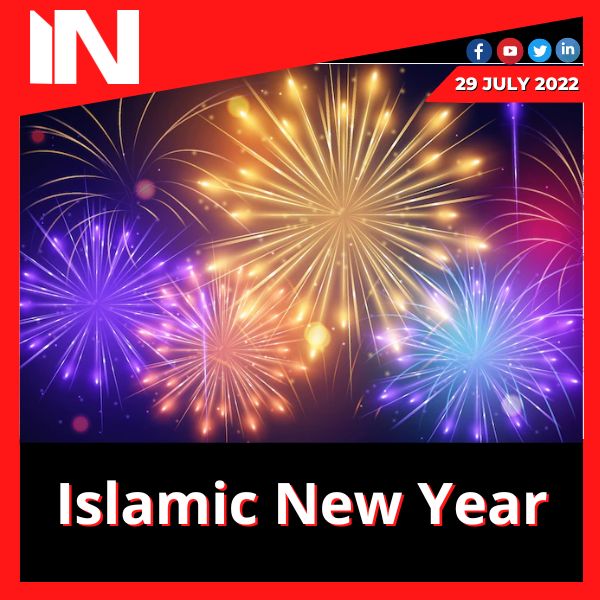 The first day of Muharram, the first month in the Islamic calendar, is the Islamic New Year, often referred to as the Arabic New Year or the Hijri New Year. The first year of this calendar started in the year 622 of the Gregorian calendar, when the Prophet Muhammad and his companions moved from Mecca to Medina.

Days in the Islamic calendar start at dusk. Because the Islamic year is 11 to 12 days shorter than the calendar year, the event always falls on a different day. Muharram, also known as the month of memory, is revered by Muslims all around the world and is marked by rituals and prayers.

The name “Hijri” comes from the word “Hijra,” which means migration. Islam’s calendar began when the Prophet Muhammad moved from Mecca to Medina.

Muslims in the seventh century CE experienced religious discrimination due to their beliefs in Mecca and other places. In order to establish a Constitution that outlined Muslims’ rights and obligations, Muhammad and his companions fled to the city that would later be known as Medina. This movement is known as the Hijra. Islamic New Year marks this precious period since it has such significant significance to Muslims.

For Muslims worldwide, it’s vital to observe more than simply the first day of Muharram, the first month of the Islamic lunar year. The whole month has a sacred meaning. For instance, the 10th day, Ashura, which commemorates Noah leaving the Ark and Moses crossing the Red Sea, occurs in Muharram, the second most solemn occasion after Ramadan.

It is also the anniversary of the passing of Hussein, the grandson of Muhammad, among Shia Muslims. They observe memorial services to remember the occasion. Shias participate in memorial parades known as “matam,” where males congregate in the street to do ritual chest-beating. This is especially true for people in Afghanistan, Bahrain, India, Lebanon, and Pakistan. For Sunnis, the month of Muharram is a time of ushering in the new, with solemn prayer and reflection.


Islamic New Year slips back year after year, creating a sort of “cycle,” because the lunar calendar is 11 or 12 days shorter than the Western solar calendar. This is done so that followers of the faith can encounter the same variety of climatic conditions and weather occurrences as all the historical figures in their sacred texts.

Asking Muslim acquaintances about Muharram might be an intriguing way to learn more about this significant religious and cultural occasion. To celebrate the Islamic New Year, Muslims individuals could also share their experiences, thoughts, and emotions with others.

Advertisement
Related Topics:IslamicnewNewyearyear
Up Next